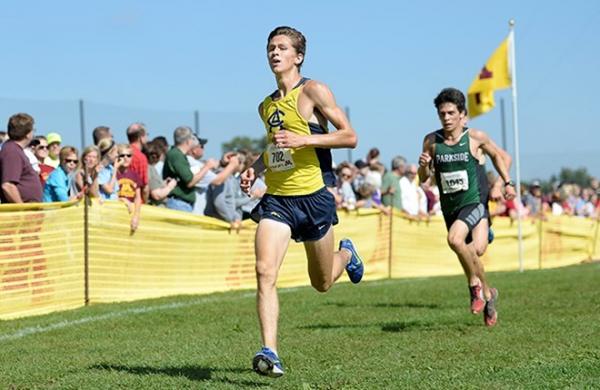 Carda finished fifth overall in the Maroon II division at the Roy Griak Invitational with a time of 26:17, this was Carda best finish at the Griak and a season best.

The Vikings will compete on Oct. 10 as they travel to Sioux City, Iowa to compete in the Briar Cliff Invitational.