Cross Country set to run at the Briar Cliff Invitational 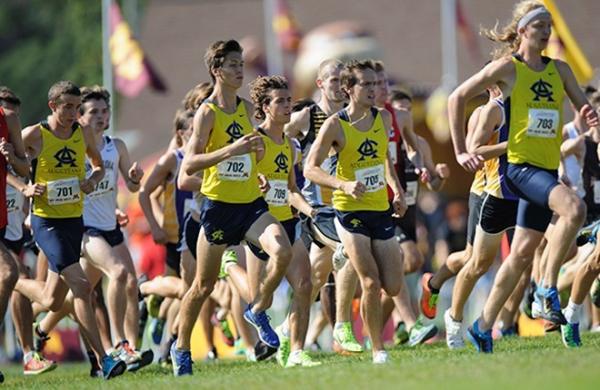 The men's team will be led by last years top-finisher Logan Burns who finished 13th with a time of 26:15.17. Adam Kost will also participate in the the invitational, Kost finished 62nd with a time of 27:30.11. Also participating will be Sean Heaton, and making their Augustana debut will be Jonas Gjesdal and Josh Barrows.

"The Briar Cliff Invitational will be our last tuneup before we hit the postseason. " Head Coach Tracy Hellman said "This is the a race where we want to give everyone an opportunity to prepare for the conference championship."

The Briar Cliff Invitational will take place at the Adams Homestead and Nature Preserve on Saturday, with the women racing at 10 a.m. followed by the men at 10:45.